We’re all part of the story – so share yours with us.

This is your chance to honour those individuals, groups and organisations who have made a significant contribution to our social, civic, sporting and cultural life locally, nationally and internationally.

Nominations are open from February to 30 November.

Residents are encouraged to nominate their community champion, the quiet go-getter or perhaps the humble hero by Wednesday, 30 November 2022.

Aged 27 years or over as at 26 January 2023. Recognises outstanding members of the community for their personal endeavours, achievements and community input.

Aged 16–26 years as at 26 January 2023. Recognises young citizens for their personal endeavours, achievements and community input.

Community Event of the Year

To be presented to the individual or group who has staged the most outstanding community event during the year. The event must have made a significant contribution to the Isaac Region’s community and could be staged physically or online.

Corporate Community Contribution of the Year

Recognises both large corporations operating in Isaac Region and/or small to medium enterprises (SMEs) for significant events and/or initiatives which better the community.

Recognises individuals or groups involved in the region’s rich cultural and arts community.

Recognises the committed sportsperson, coach, administrator, official, or organisation and club whose actions inspire and encourage others and enrich the community through sport. 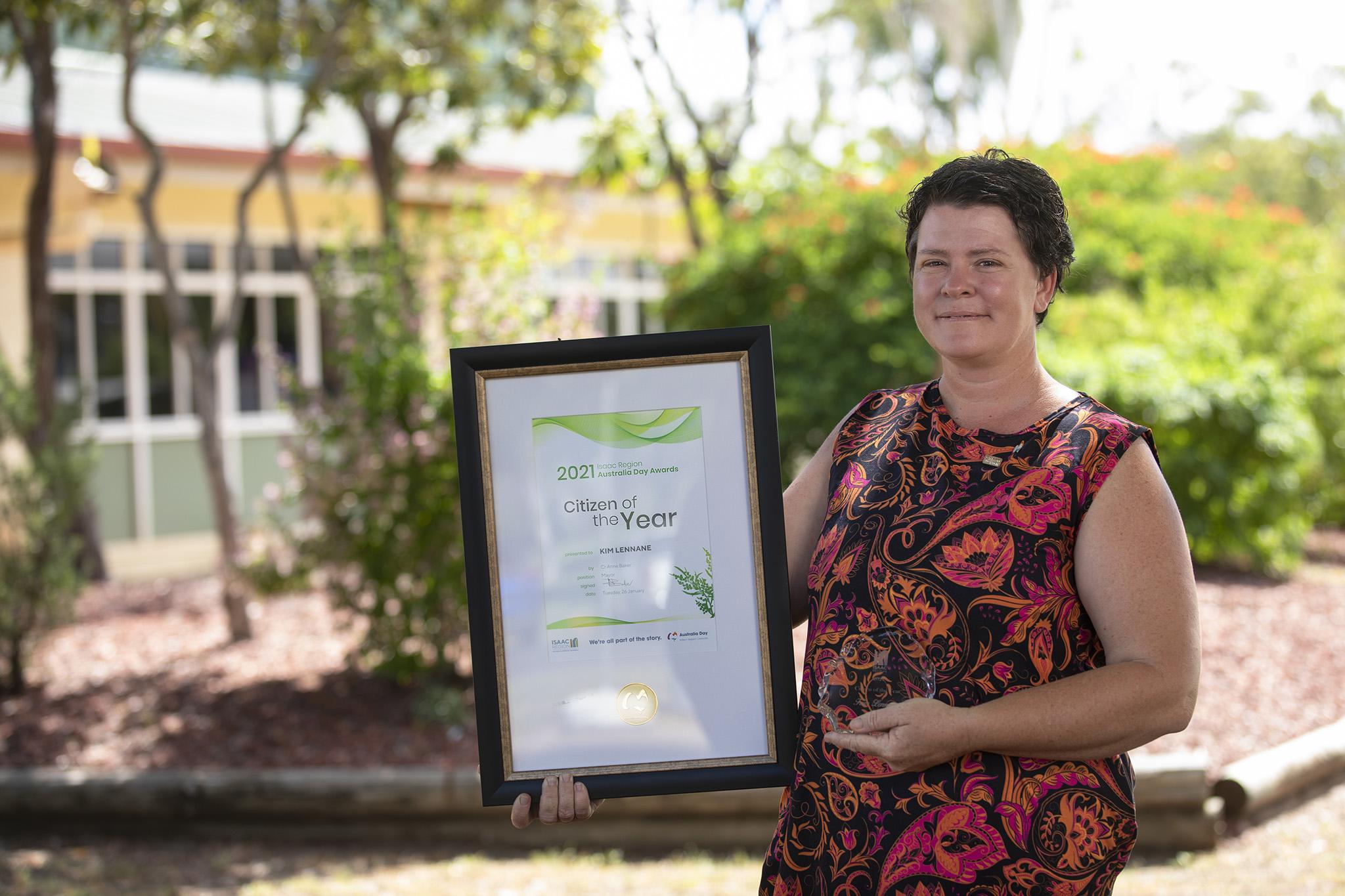 Assisted by the Australian Government through the National Australia Day Council.